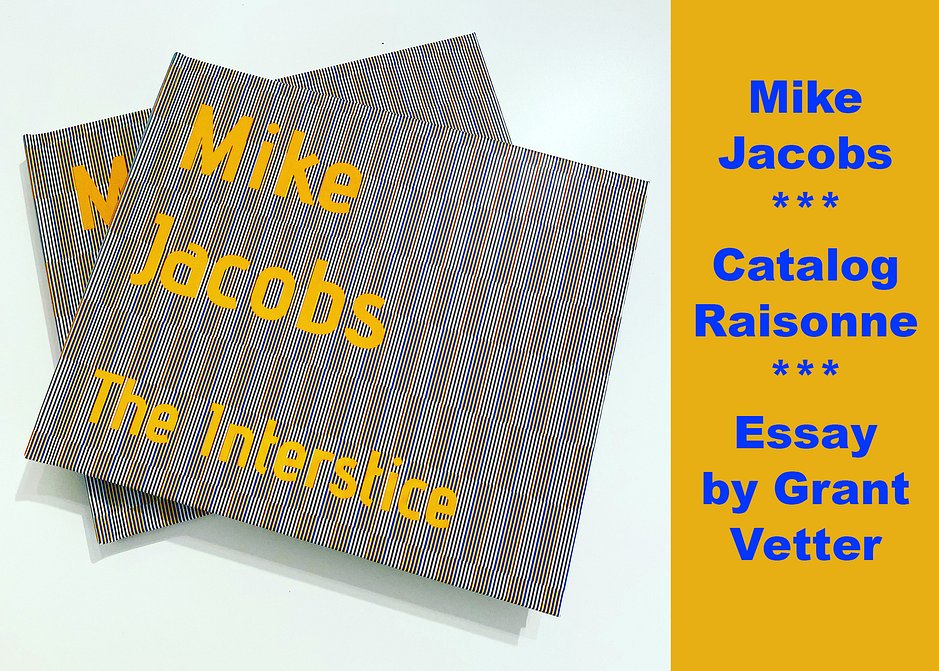 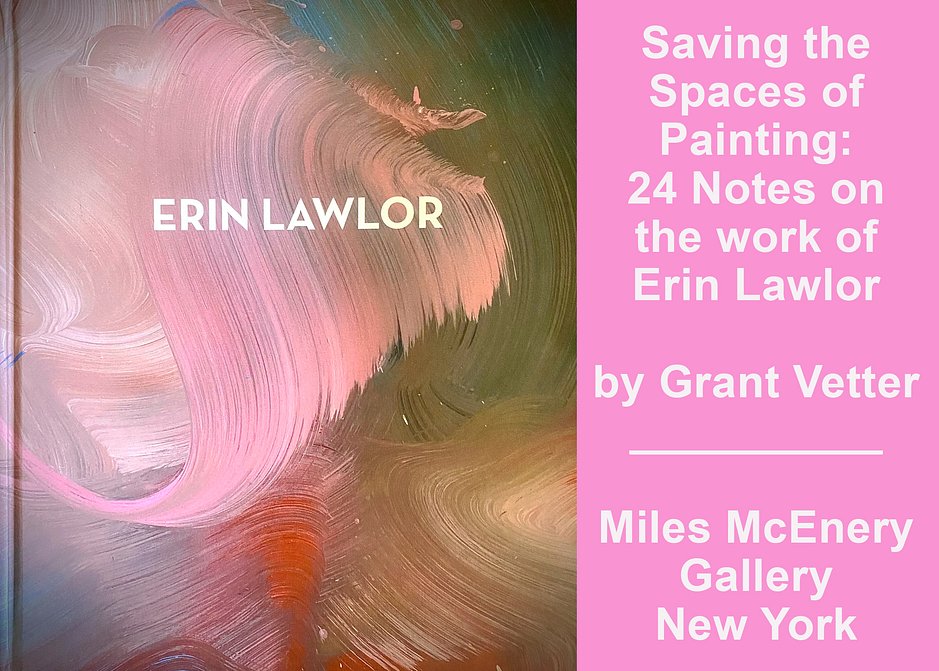 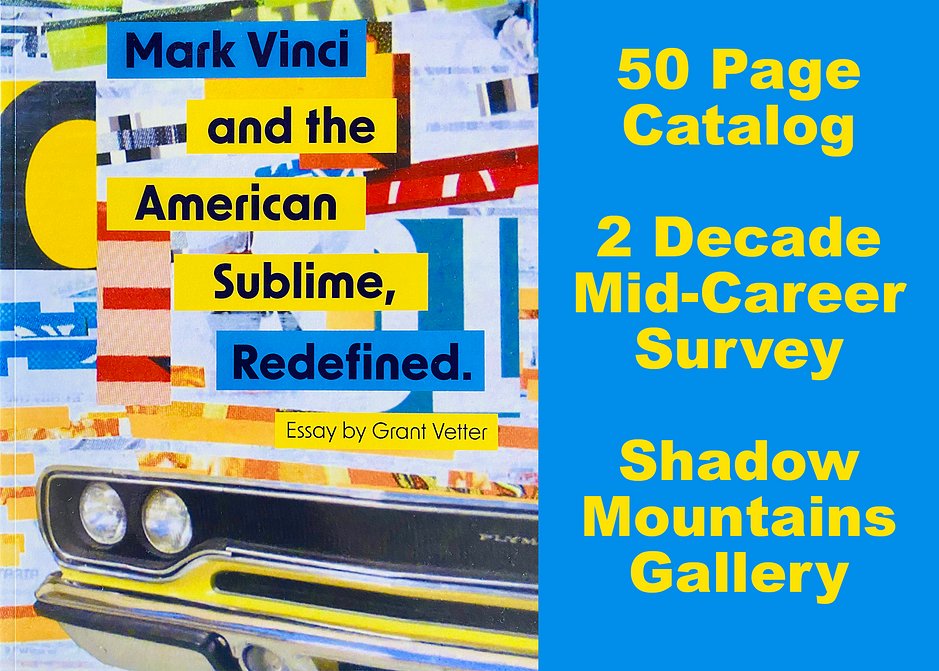 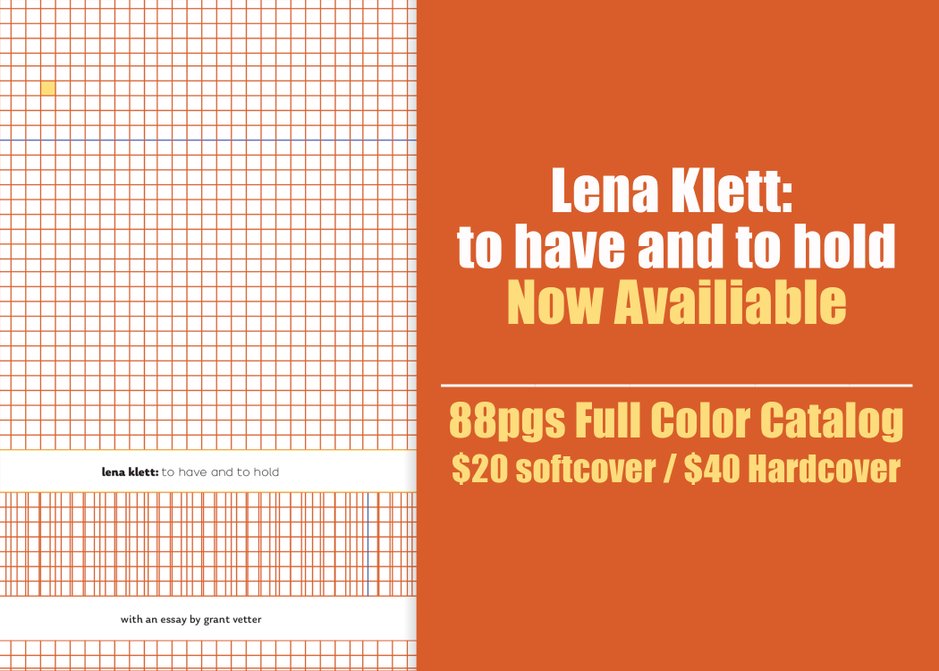 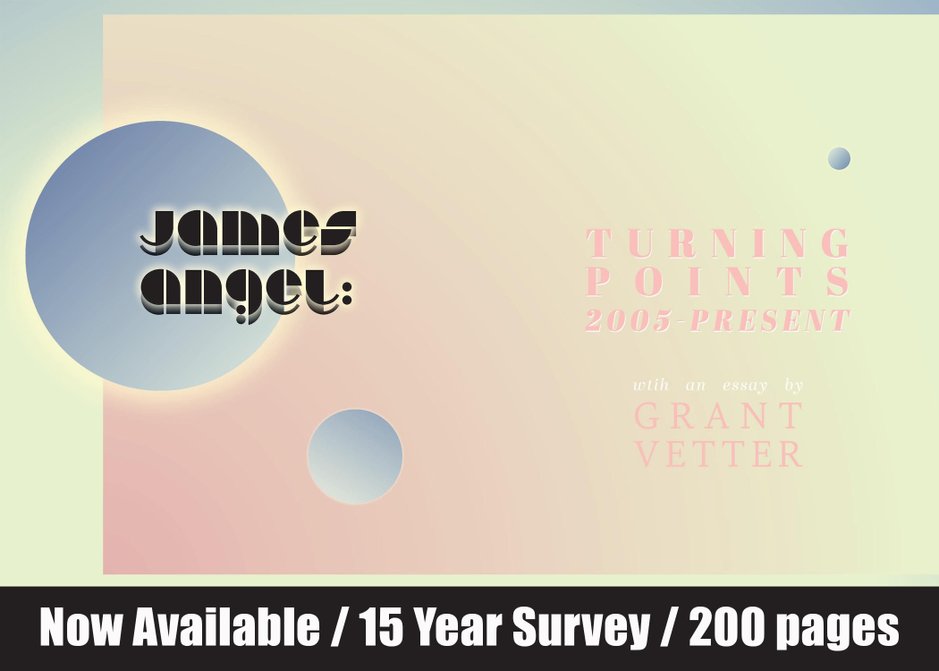 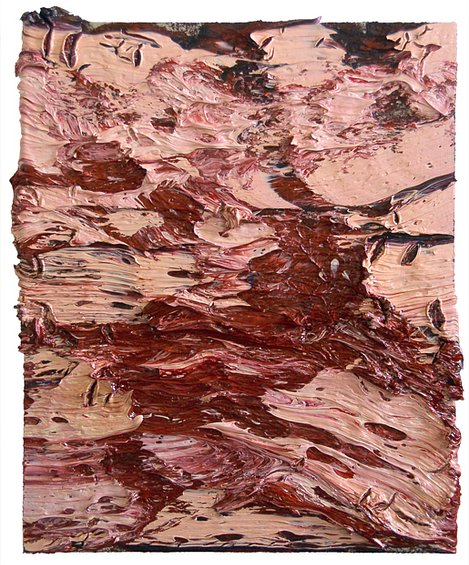 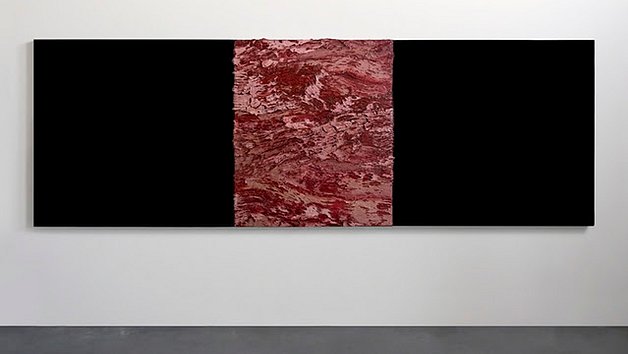 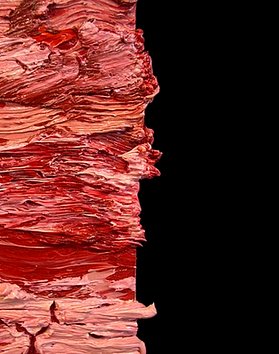 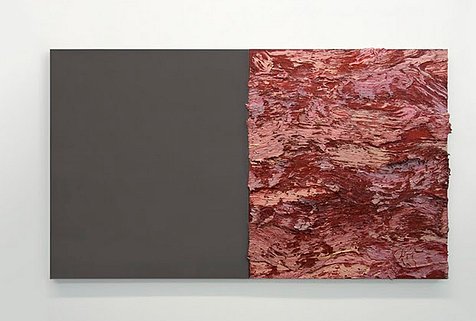 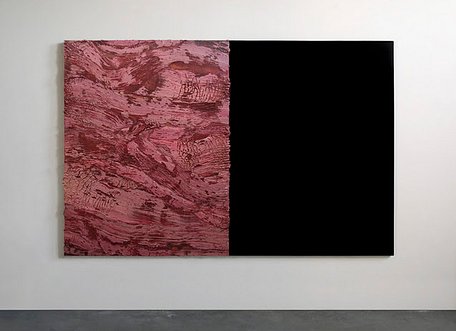 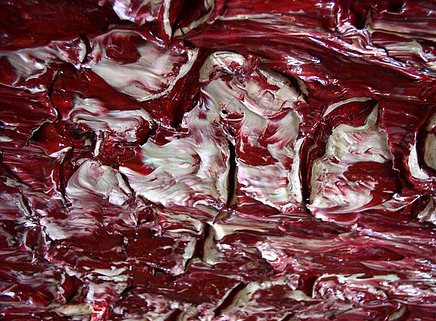 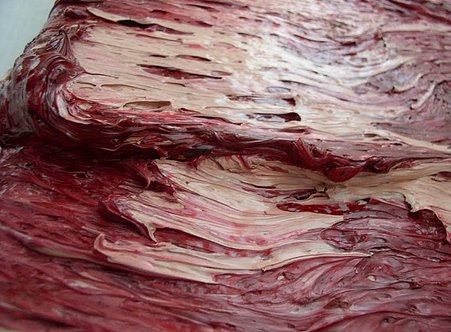 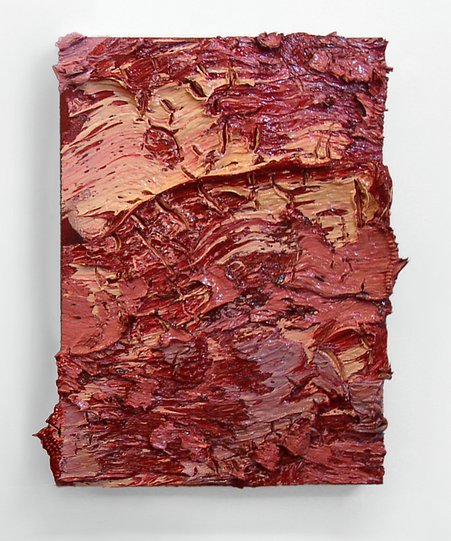 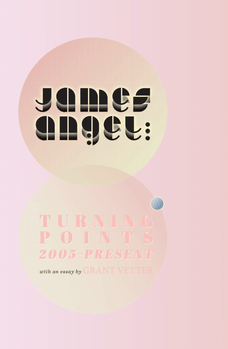 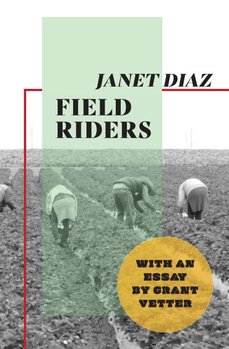 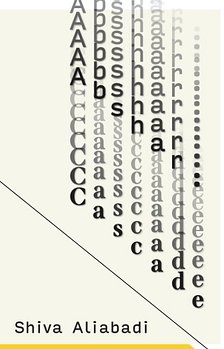 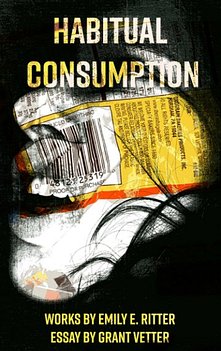 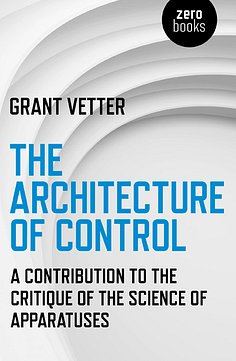 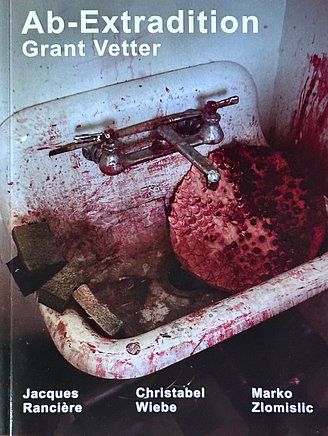 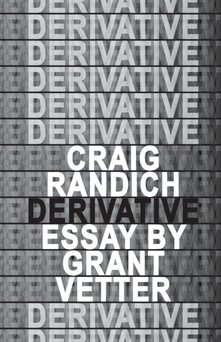 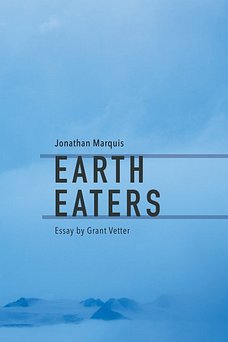 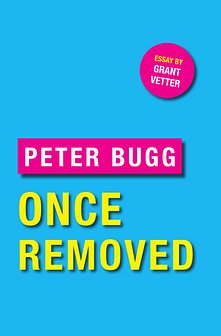 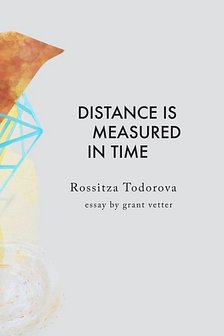 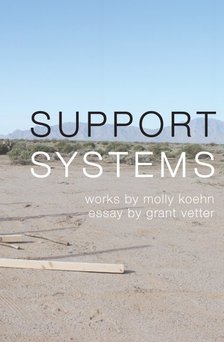 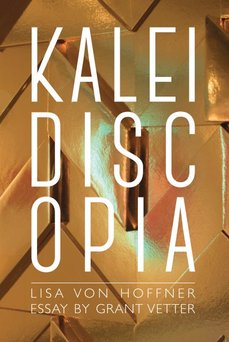 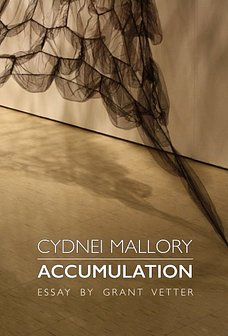 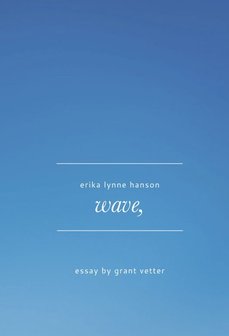 The Architecture of Control: A Contribution to the Critique of the Science of Apparatuses

Back Cover: Through six meditations on the ideology of architecture, Grant Vetter is able to give us an entirely new set of coordinates for understanding social control in the 21st century. Moving between historical precedents in the east and the west, Vetter's work reveals a hybrid order of architectural power that acts on subjectivity from within rather than without. Whether characterized as a process of indo-colonization, social ionization or a sub-atomizing social physics, Vetter's account of architectural subjectiviation requires a complete rethinking of power/knowledge as invested in producing 'perfected' subjects rather than 'normative' ones.

This new paradigm can be described as a sovereign power inasmuch as it acts directly on the body through enterrogatory discipline, inferrogatory infomatics, modulated (in)dividualism, auto-effective attunement and incentivizing injunctions. As a critical rejoiner to the discussion of Panopticism, The Architecture of Control is essential reading for everyone who is interested in new modes of resistance to the designs of biopower and imperial democracy.

Ab-Extradition is a catalog covering more than a decade a work by Grant Vetter. Essays by the French philosopher Jacques Rancière, Canadian art critic Christabel Wiebe and internationally reknowned poet Marko Zlomislic all contribute readings of Vetter's work that show how abstraction is a process that is intimately connected to social, economic and political conflict.